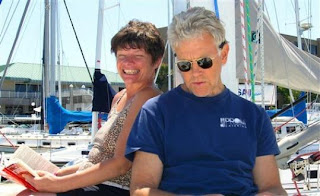 NAIROBI, Kenya—Four Americans taken hostage by Somali pirates off East Africa were shot and killed by their captors Tuesday, the U.S. military said, marking the first time U.S. citizens have been killed in a wave of pirate attacks plaguing the Gulf of Aden and the Indian Ocean for years. 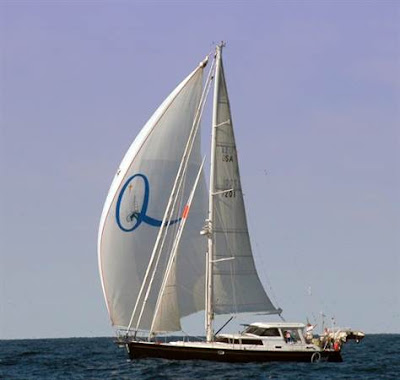 Somali pirates hijacked a yacht with four Americans on board Friday afternoon in the Indian Ocean, officials said.
Omar Jamal, first secretary at the United Nations' Somali mission, identified the yacht as the S/V Quest.
He said Friday that the mission was calling for the immediate release of the hostages and all other captives who were in the hands of the pirates.
The hijacking was first reported by Ecoterra International, which monitors regional maritime activity, according to the French news agency AFP.
Ecoterra said the S/V Quest was seized 275 miles off the coast of Oman.

"S/V Quest was attacked by pirates in the Indian Ocean and the four Americans on board are being held hostage," AFP quoted Ecoterra as saying. "The sailing yacht was reportedly ... en route from India to Mina Raysut, the industrial port of Salalah, Oman," Ecoterra added.

The S/V Quest's owners, Jean and Scott Adam, are seven years into their round-the-world journey from California, a maritime website. Jean Scott is a retired dentist who says on the website, which details their travels, she "has always had an interest in the biological sciences and the natural world around us all (otherwise known as God's creation)."
The New York Times reported that the pirates appeared to be taking the hostages to the Somali shore.

Sea Bed Hunting On One Breath

Two and a half minutes on one breath. Filmed underwater in real-time for Human Planet, Bajau fisherman, Sulbin, freedives to 20 metres to catch a fish.
Posted by Fulk Al Salam No comments: 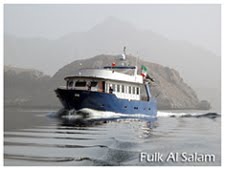